Qualcomm’s current flagship, Snapdragon 888, Samsung’s new and improved Exynos 2100, and Apple’s latest A14 Bionic are currently the best three processors for smartphones. But, how do they stack up against each other?

First, let’s talk about the CPU. Samsung Exynos 2100 has an Octa-core processor. The main core is ARM Cortex -X1 clocking at 2.9GHz. it’s backed by Three 2.8GHz Cortex -A78 for multi-core performance. It also has four 2.2GHz Cortex -A55 for energy-efficient tasks in the smartphone.

Apple A14 Bionic uses its own custom CPU for the chipset. It has a 6-core CPU, two less than the other two. However, it has two main performance cores(Firestorm @2.99GHz) instead of one. The rest 4 is for power efficiency(Icestorm @1.8GHz).

Snapdragon 888’s Spectra 580 image processor and Exynos 2100 both support up to 200-megapixel camera. The max camera megapixel on A14 is unknown.

Exynos 2100 and Snapdragon 888 both have Bluetooth 5.2, while A14 Bionic only has Bluetooth 5.0 connectivity. All three have 5G supports, however, based on what we heard Samsung’s 5G seems a little faster than others.

At 6W TDP, A14 is the most power-efficient. Probably why Apple provides smaller batteries in iPhone 12 series smartphones. Exynos 2100 has 9W TDP and Snapdragon 888 has the highest of all three 10W TDP.

How well snapdragon 888, A14 Bionic, and Exynos 2100 compare with each other in Gaming performance? Well, they all handle smartphone gaming like a boss, capable of delivering 60fps in most games. All three chipsets deliver almost the same performance. The fps difference is very low, just about 2-4fps in different games, which isn’t really noticeable. But there other things like battery drain and temperature.

Now keep in mind that temperature and battery drainage is different based on different games. For example, In the PUBG mobile, iPhone 12(A14) Pro handles temperature better and drains less battery than Samsung Galaxy S21(Exynos 2100). However, in Genshin Impact things were quite opposite.

All in all, they don’t have many gaps in temperature and battery life. But if we had to rank then Snapdragon 888 would be number one, A14 will be close second and Exynos 2100 would be third.

Another thing you should know is that both Exynos 2100 and Snapdragon 888 come in a smartphone that supports a 120Hz display while A14 Bionic is stuck with a 60Hz display smartphone.

Snapdragon 855 vs 865 full comparisons with benchmarks 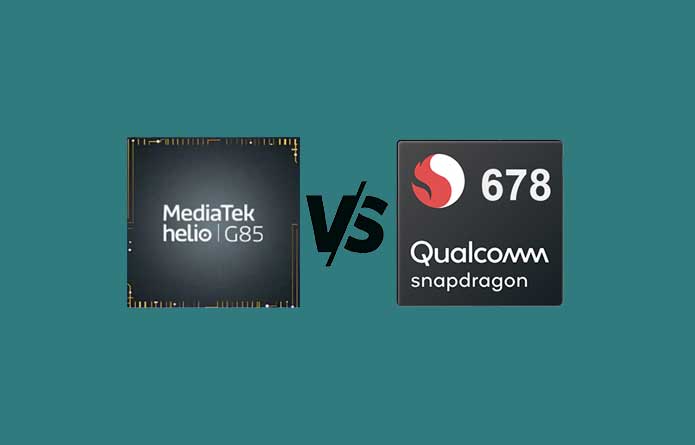