Snapdragon 855 vs 865 full comparisons with benchmarks Snapdragon 865 was the flagship processor of Qualcomm before the Snapdragon 888 chipset. Some of the great smartphones of late 2019 and early 2020 were powered by Snapdragon 855, such as Samsung Galaxy S10 lite, Redmi K20 Pro, and OnePlus 7 Pro. How well Snapdragon 855 performs in current time against Snapdragon 865. Let’s find out by doing a full comparison of them, which also includes AnTuTu and Geekbench 5 benchmarks.

They both are 7nm octa-core processors and they both main core running at 2.84GHz. However, Snapdragon 865 uses Kryo 585 prime Cortex-A77 and Snapdragon 855 has Kryo 485 gold Cortex-A76. Despite having same clock speed on all 8-cores, Snapdragon 865 has 25% better performance and 25% more power efficiency because of the Cortex- A77 cores.

Snapdragon 855 has Spectra 380 image signal processor which supports upto 198-megapixel resolution on single camera and up to 22megapixel on dual camera.

Snapdragon 865 is equipped with Spectra 480. It supports up to 200 megapixel on single camera and 25 megapixel on dual camera. It also supports HDR10+ for video recording. As well as it can shoot slow motion video at higher frame rate of 960fps compared to 480fps on the other one.

In terms of display, both are quite similar. They supports 4k resolution at 60Hz with HDR10+. Snapdragon 865 also supports QHD+ at 144Hz.

Now the numbers that you have been waiting for. Let’s go take a look at different benchmarks one by one. 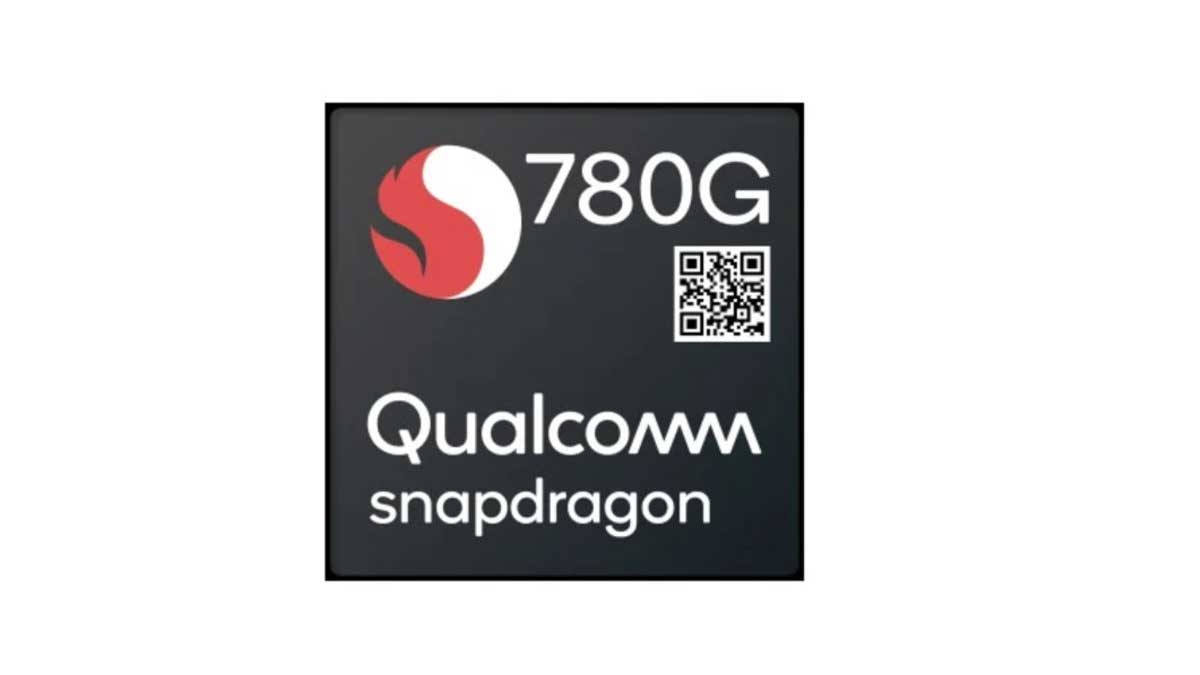