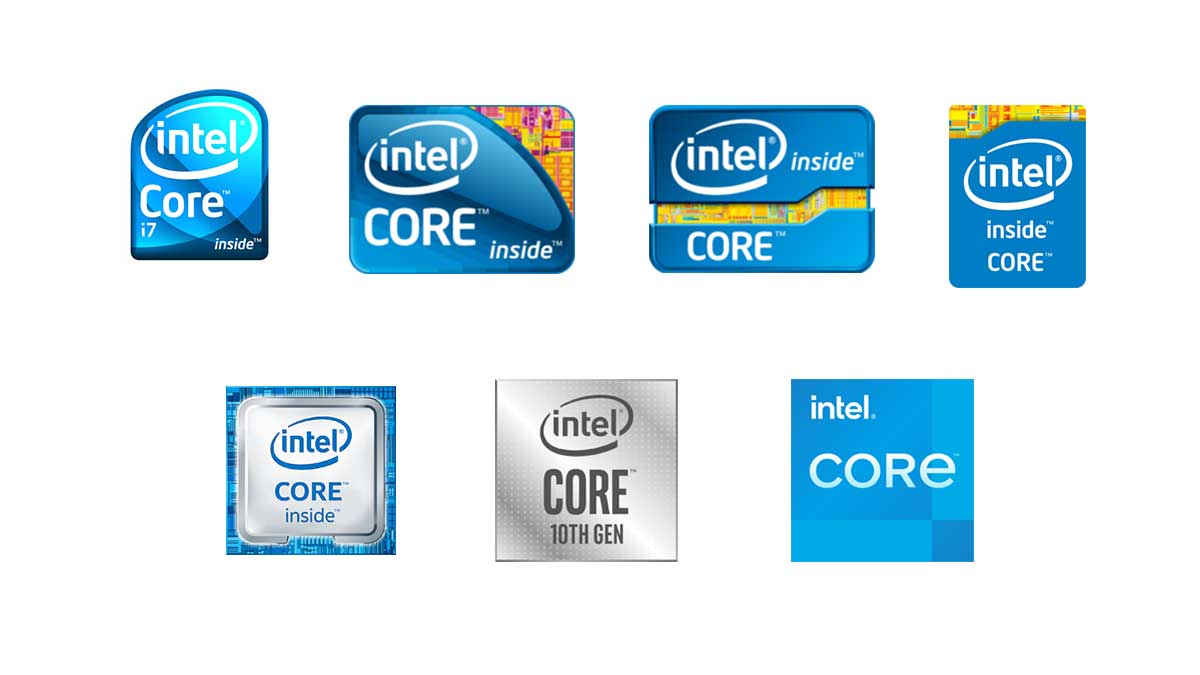 Whenever you purchase a new laptop or a computer, the first thing the seller tells you about is the CPU and its generation. For example, This an Intel 9th generation laptop, or that computer is powered by Intel 10th generation CPU.

So, what exactly are these Intel generations? And, how they have improved over time? Below there is a full timeline of Intel processor generation and their evolution over time.

Intel processors have become better and better over generations. The main difference between different generations is the architecture. They also got better RAM support, cache support, and overclocking capabilities over time. New generation CPUs also managed to achieve higher clock speed and became far more energy-efficient. Let’s go take a look at all the Intel CPU generations one by one.

The very first generation of Intel processors was based on Nehalem microarchitecture. They were launched back in November 2008. The Nehalem processors were the first to get the Intel Turbo Boost 1.0 technology. After getting discounted in Core & Core 2 processors(2006), hyper-threading technology also made comeback in Nehalem CPUs.

After Nehalem came sandy bridge intel CPUs in 2011. However, they were first demonstrated in 2009. Unlike Nehalem Sandy bridge also supported integrated graphics. They also had about 11.3% performance improvements over the last-gen CPUs.

About a year after the release of Sandy Bridge, 3rd generation Ivy Bridge Intel processors were released. They were backward compatible with Sandy Bridge and supported Microsoft Windows XP.

These processors provided a 3% to 6% CPU and 25% to 68% GPU performance boost while being 50% energy efficient. But on the other hand, they also generated more heat. They were also the first ones to have tri-gate transistors.

The 4th generation of Intel processors called Haswell was released in 2013. They were built on the same 22nm process as Ivy Bridge. However, it delivered an overall 3% performance boost while consuming significantly less power. The heat was still an issue as they got even hotter than the last generation.

Broadwell was the 5th generation of Intel processor which was released in 2014. At just 14nm, processor size was very small, resulting in significantly less power consumption.

While overclocking was around for a while, But Skylake “K” series CPUs were the reason why it got so popular. They also supported DMI 3.0 and thunderbolt 3.0 as well as HDMI 2.0 with 4K resolution.

Intel introduced 7th generation Kaby Lake processors in 2016. They were very similar to Skylake but with power optimization architecture. The new graphical architecture of Kaby Lake also improved 3D graphics and 4k video playback performance. It was the first architecture to introduce overclocking in the i3 CPU. Surprisingly Kaby Lake didn’t have an L4 cache.

There isn’t much of a difference between Kaby Lake and Kaby Lake R(Intel 8th generation) processors. Kaby Lake-R had re-designed multiple micro-architectures. They supported quad-core hyperthreading, something that was missing in the last generation. Intel managed to achieve 15W TDP on them by cutting down base clock speed. However, because of the same turbo boost, there wasn’t much impact on performance.

Tiger lake processor made a great impact on the laptop processor. They have even faster clock speed and some improvements like PCIe 4.0, Thunderbolt 4, USB 4.0, and LPDDR5 memory support.

Intel is currently working on 12th generation Alder Lake processors. They will be releasing at the end of 2021(not an official date). Alder Lake will bring a new LGA 1700 socket along with PCIe 5.0, LPDDR5 RAM, and DMI 4.0 support. It could possibly be a redesign on 10nm architecture, however, most of the details about them are currently unknown.

What generation is Intel on? – Currently, Intel 11th generation is the latest however it will be replaced by Alder Lake by the end of the year

How to check Intel Processor Generation in windows 10/windows 7?

What is the latest generation of Intel processors? – Coffee Lake CPUs were discounted in June 2021. As of now, we can consider Comet Lake/Ice Lake(10th gen) and Tiger Lake/Rocket Lake(11th gen) latest processors.

Which generation of Intel processors is best? – One simple answer to this question isn’t possible. most of the time newer generation would be better than the previous one. However, you have to check each CPU individually for its performance Intel’s 9th gen(Coffee Lake) faced heavy competition from AMD’s Ryzen CPUs. But Intel is very well prepared for the next round with new 10th...