Microsoft Windows 7 Support is still Alive with one last Update Windows 7 was running successfully since its release in 2009. Recently Microsoft has ended support for this operating system.

KB3102810 which was the last update for Windows 7 from Microsoft. unfortunately, it had a bug regarding the wallpaper feature. The wallpaper looked black whenever set to stretch mode.

Microsoft Released Windows 11 – Everything You Need To Know About It

Even though Microsoft has ended support, they still decided to fix this issue with the new update. After all, Microsoft wouldn’t say goodbye to one of their was successfully running an operating system with a bug.

Original this new update was only gonna be available for an organization that had extended security update(ESU) purchased. But now the company has decided to give this update to everyone who is still using Windows 7.

Get Windows 10 for your pc

Technically this means, Microsoft’s support for Windows 7 is still not completely dead.

In this article:microsoft, OS, Windows, windows 7 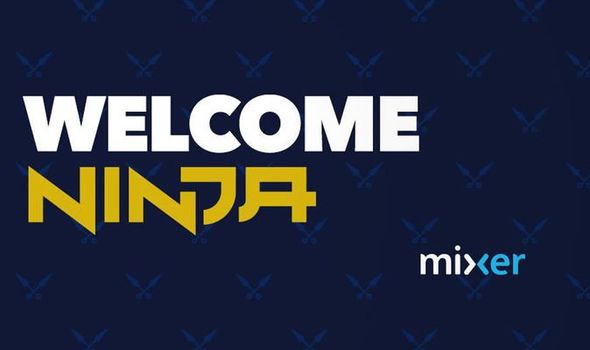 We can safely say that “Ninja” Aka Tyler Blevins is the most popular streamer on Twitch Tv. And also most entertaining fortnite player ever....