The racing genre has evolved significantly throughout the years, and the popularity of Android games, including the Asphalt series, has also contributed to its evolution. From poorly rendered games to stunning-looking games that leave you in awe, we’ve come a long way.

Moving on, if you’re truly a race-game fanatic then there’s a handful of racing games like Asphalt Nitro that you wouldn’t mind getting your hands on.

In today’s round-up, we’ll be counting down our picks for the best games like Asphalt Nitro for Windows that you could play on your PC. We’ll give you some of our top picks in our comprehensive guide, and we encourage you to chime in with your own favorites.

An open-world racing masterclass with stunning visuals, perfectly rendered tracks, and everything from muddy to snowy terrains, Forza Horizon 4 sets the bar quite high for all of its peers in the genre. Playground Games, the developers behind this truly exceptional racing game, have done justice to the game with their incredible craftsmanship.

Forza Horizon 4 flaunts the incredible game mechanics that make you fall in love with it and as you make progress in the game, more opportunities come your way, offering you the chance to make it to the top leagues and make a name for yourself.

For anyone looking for games like Asphalt Nitro for Windows, Forza Horizon 4 is undoubtedly the best of the bunch.

An intense story backed by jaw-dropping gameplay pretty much sums up everything that Need for Speed: Payback has to offer. And when you bring in the flawless visuals that are a treat for eyes and those super-fast hypercars, you’re ought to fall in love with this flawless racing game.

With different racing terrains including Off-road racing, Drag racing, Drifting and much more, Need for Speed: Payback often reminds you of Asphalt Nitro because of the uncanny similarities between the two.

While talking about the best games like Asphalt Nitro, it wouldn’t be justice to include Asphalt 8: Airborne in our list. A truly exceptional game from Gameloft with everything from stunning gameplay to the perfectly mastered driving experience, Asphalt 8: Airborne is truly a marvel that puts the Asphalt series on the map.

Codemasters brought the best off-road gaming experience to gamers with their phenomenal game series, DiRT Rally. The finely-rendered muddy terrains coupled with high-buzz drivers fighting against time offers you a unique perspective on off-roading and it’s quite hard to replicate it anywhere else.

DiRT Rally is truly one of the most exceptional racing games that you’ll ever come across. And because it offers challenging and full-of-fun gameplay, Asphalt Nitro players will definitely love getting their hands on DiRT Rally. Furthermore, there are a lot of similarities between the two games, and players won’t have to exert much effort to get the hang of it.

The brilliant gameplay offered by Asphalt Nitro is hard to find anywhere else but the most-hyped AAA titles that we’ve mentioned above are sure to exceed your expectations. Although, despite having been tagged in the same genre, each of the titles mentioned above offers a unique racing experience which makes them extremely appealing to gamers who crave racing games. 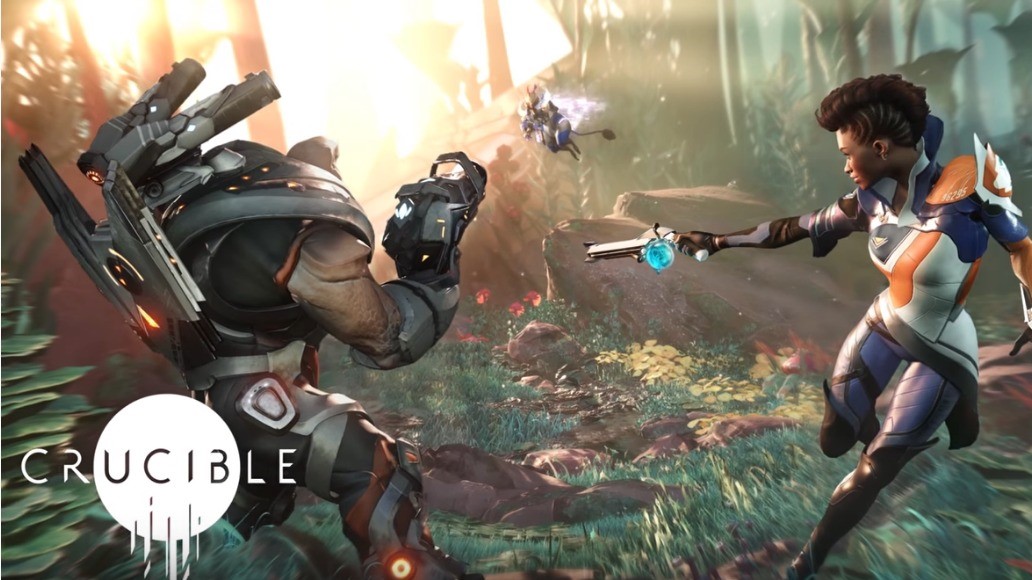 There is no wonder 2018 was a solid year for the video games industry. Major titles like God of War and Red Dead Redemption...